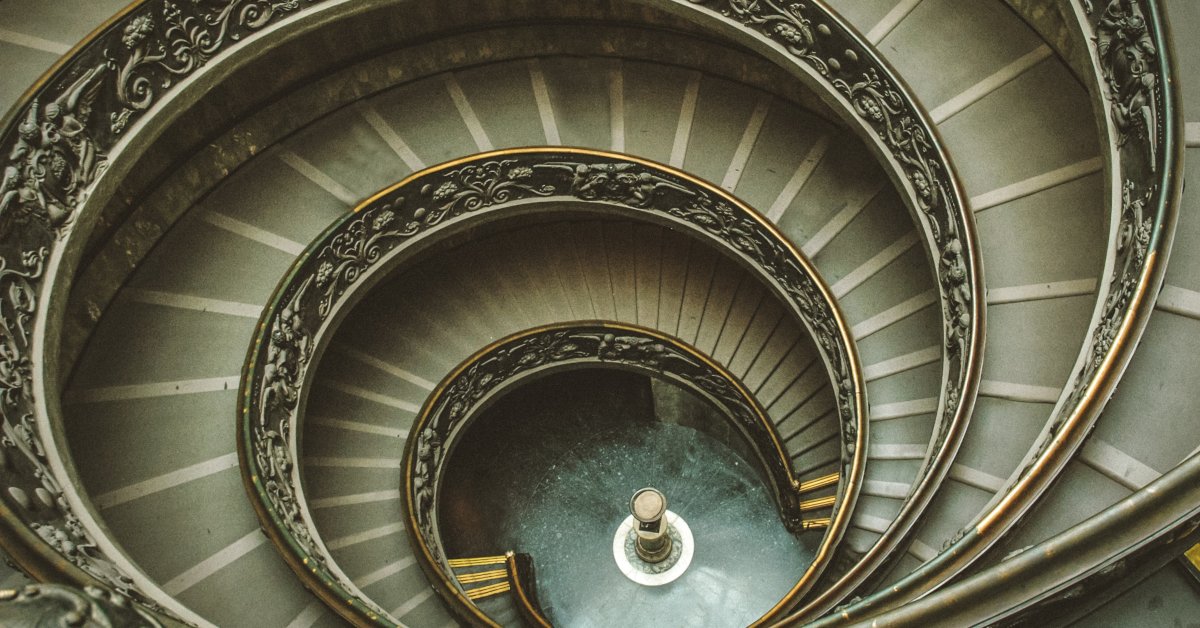 Unfortunately, most professional software developers don’t experience rapid feedback like this in their day-to-day work. Actually, it seems like the length of feedback cycles tends to increase as the size of an organization increases. In a large enterprise with hundreds or thousands of developers, it’s possible that you won’t see your change in production until months after you write it. In contrast, if you’re working on a personal project or a very small team, it’s likely that you can deploy a change to production in minutes.

These feedback cycles apply to many components of software development besides time between making a code change and seeing that change in production. For example, the amount of time it takes to run the test suite is likely to follow a similar pattern. Smaller teams or personal projects are likely to have small unit test suites that can run in a matter of seconds while large enterprises are likely to have large unit test suites along with complex integration test suites, UI tests, or end-to-end tests. These suites are likely to take much longer to run, and in some cases take hours or days to complete.

What does the data say?

I spent a small part of my career teaching high school math, and I actually have a master’s degree in education from the alternative licensure program I completed. One of the things I learned while studying education is that short, frequent feedback cycles are incredibly important for both learning and motivation. For example, if the goal is to correct misconceptions in a student’s understanding, it’s much more effective to have them do a quick problem and then trade papers to check a classmate’s work than it is to have them turn in a quiz that might not be graded and returned for a week or more. Getting feedback while the problem is still fresh in their minds is critical, and several studies have shown that short, frequent feedback cycles keep people engaged and promote learning and achievement.

Commits are the primary way that we make changes to and get feedback from the system we’re developing. A smaller commit makes every step in the change cycle faster, while a larger commit usually makes every step slower. Smaller commits will lead to more isolated unit test changes, faster code reviews, more targeted manual testing or UI verification, and easier monitoring after deployment. All of these steps can have an impact on feedback cycle time, so commits play a big role in slowing or speeding up the cycle.

If you are slow to respond to pull requests, you make the feedback cycle longer for the person who wrote the code. It’s most effective for the code author to receive and act on feedback while the code he wrote is still fresh in his mind. Ideally, I think it’s reasonable to expect most code reviews in less than a day (in a professional work environment). If your code takes longer to review than that, you should probably make smaller commits (see the section above).

When I’m working on implementing a new feature or fixing a bug, I prefer to use test driven development (TDD). If my unit test runs quickly (in seconds), it’s very easy to make a minor change to the code and see how it affected the tests. But if my tests are slow (even tens of seconds is too long), my work cycle slows down significantly. In reaction to my slow tests, I start running them less frequently and making more changes between test cycles, which ultimately adds complexity to my development workflow. The same principle extends to entire unit test suites and the feedback cycles they create on pull requests.

If your unit test suite isn’t this fast, what’s slowing it down? Oftentimes, the slow components of a “unit” test are dependencies on external services like a database, filesystem, or HTTP API. Generally speaking, it should be relatively easy to mock these services and inject the mock into your unit test suite, which would allow you to get the same assertions on your unit under test (the business logic in the class you’re writing) without waiting for a real database, API, or filesystem. If your unit tests are too slow, profile them, and see if it would be possible to replace any of the slow components with a mock in the slowest tests.

Feedback cycles don’t end when the code is merged and released. There’s a also a feedback cycle from the production code, which provides information to the development team through logs, monitoring tools, A/B testing, etc. It’s important to make sure developers have easy access to these tools so they can receive feedback from the code running in production. I’ve seen organizations where it was exceptionally tedious to pull production logs, and business processes like that make the production feedback loop nearly non-existent.

If developers are already getting good feedback from production, the goal (again) is to shorten the feedback loop. Developers who get feedback from production quickly will be able to detect and fix problems while the code is still fresh in their minds, and while the change set is relatively small. They’ll also be able to iterate more quickly - particularly if they’re using something like feature flags to perform dark launches. A slow feedback cycle with production has the same symptoms as a slow feedback loop on unit or integration tests - changes become bigger, and it takes a longer time for developers to know how their solution is performing. The best way to shorten the production feedback cycle is to release more frequently. I think a goal of one release per day is a good target for most organizations, but it’s not unheard of to go much faster than that.

Over the course of my career, I’ve seen time and again how slow feedback cycles can be a burden to a development team, and I’ve seen how making improvements to those feedback cycles can not only motivate the team, but also lead to more stable releases and faster feature delivery. In Chuck Rossi’s @Scale 2017 talk, Rapid Release at Massive Scale (14:00), he notes that faster iteration is worthwhile because it leads to tighter coupling between developers and users. It’s worthwhile to examen your own processes because there’s always some room for improvement.