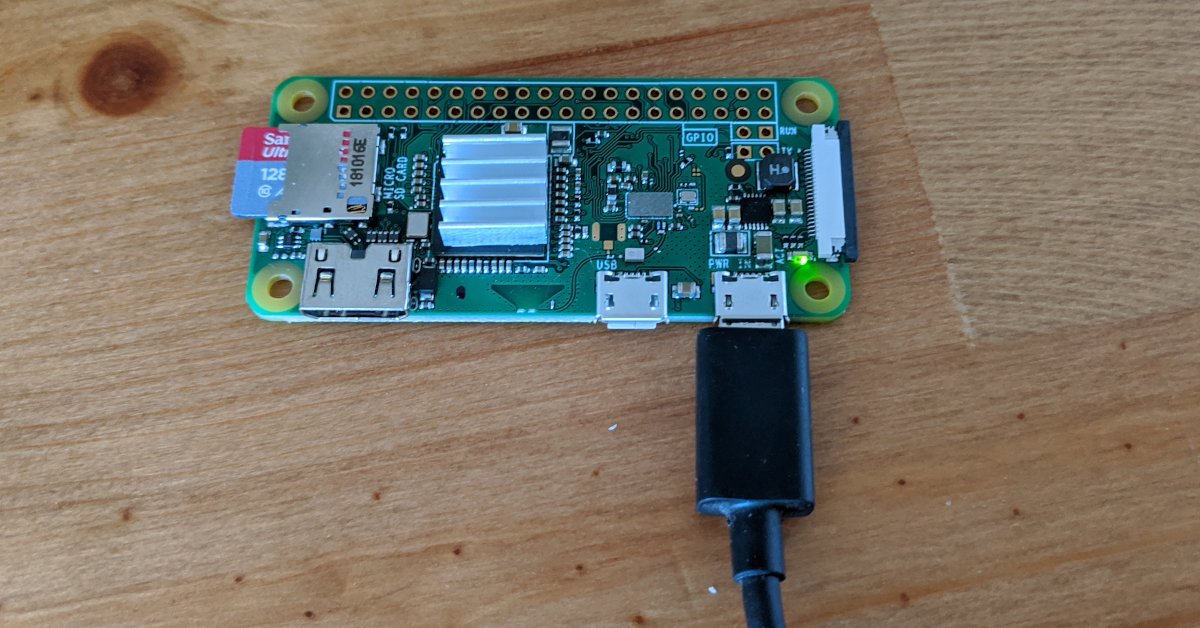 When you buy a Raspberry Pi, the cost of all the little accessories you might need (like a way to connect a keyboard, mouse, and monitor to the micro-USB and micro-HDMI ports) can add up quickly. But do you really need all that? You don’t! It isn’t too hard to configure a Raspberry Pi Zero W to connect to a wireless network automatically when it boots, and then you can interact with it via SSH without ever connecting a monitor, keyboard, or mouse! (You’ll need another computer, of course.) To accomplish this, we’ll modify a couple things on the SD card after we’ve written the image but before putting it in the Pi.

Done! Now that you’re connected to the Pi via SSH, you can run any commands you want to. You might start with sudo apt-get update && sudo apt-get upgrade to make sure the system’s up to date. From there, you can play around as much as you want in the Raspbian Linux environment (based on Debian/Ubuntu), or you can install any additional software needed for your project.

I hope this helped you get started with your Raspberry Pi, and maybe saved you a few dollars on accessories you don’t need to buy!

This is part 1 of a 2-part series exploring the Raspberry-Pi Zero.