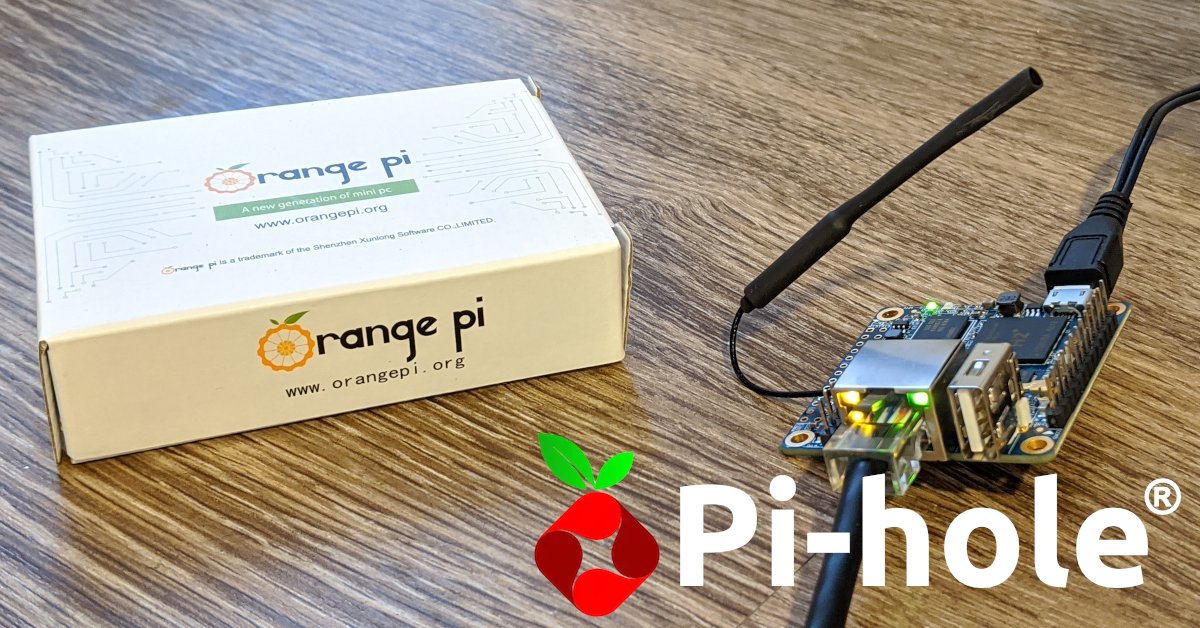 How to Install Pi-hole on the Orange Pi Zero

Congrats, you’ve installed Linux on your Orange Pi and logged in! Now, let’s install and set up Pi-hole!

Installing the Pi-hole software is pretty easy, and you can use the official instructions if you get confused or want more detail.

Well, that’s it! You should now have network-wide ad blocking with your Pi-hole!

And if you ever want to temporarily disable it, see how to do so here.

Did you like this tutorial? Let me know @mike_kasberg