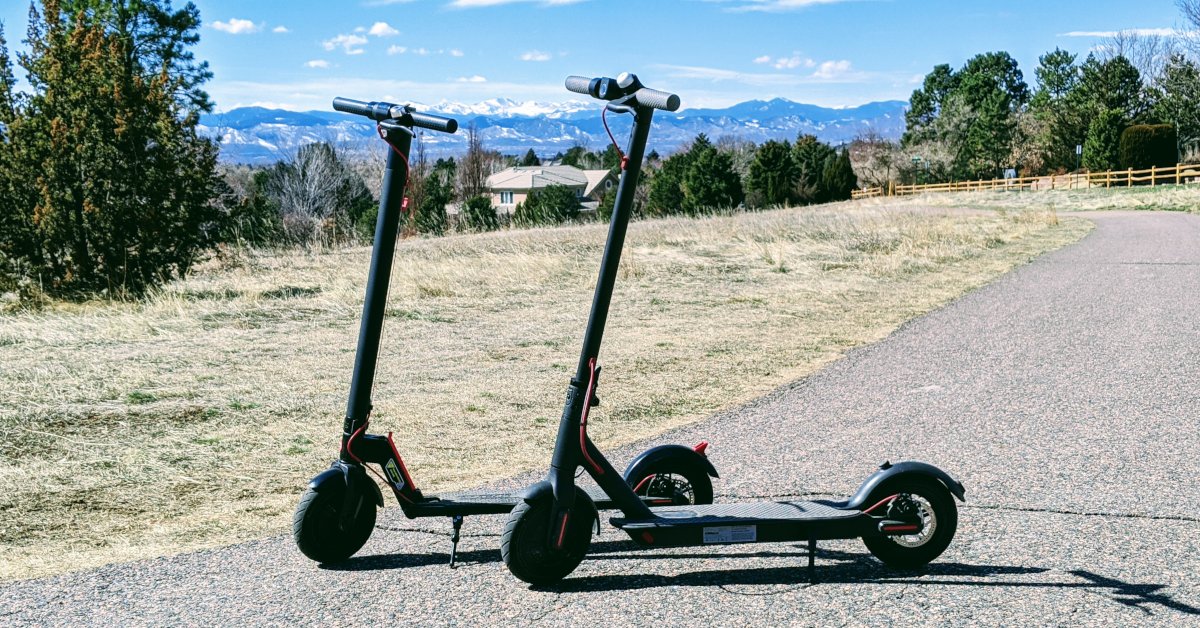 For the last six months or so, I’ve been using an e-scooter on part of my commute to work. I’ve spent a good amount of time commuting on both the GoTrax GXL and the Xiaomi M365 so I thought it would be fun to write a review and comparison of the two scooters.

When I decided to start using an e-scooter as part of my commute, I wasn’t sure how much I’d like it and how well it would work. So I wanted to try it without making a huge investment in case I didn’t use the scooter as much as I thought I would. Because of this, I wanted the cheapest e-scooter I could buy that seemed like it would have reasonable performance - I wouldn’t want something that went too much slower than the other options because it wouldn’t be a fair trial. My search led me to purchase the GoTrax GXL (v2), and I was very happy with it for a while. Riding this scooter on my commute confirmed for me that commuting on an e-scooter was a good investment and something I’d want to keep doing.

After about 6 months, I started to experience some minor problems with the GXL. Its motor would cut out randomly - just for a second or so - every couple of minutes. While this didn’t make the scooter completely unusable, it did make the ride less enjoyable. But by this time, I knew that I enjoyed commuting via scooter enough that I was ready to make a slightly bigger investment.

So I decided to to buy the Xiaomi M365 (also known as the Xiaomi Mi). The M365 is a little more expensive, but it’s a popular scooter that’s loved by a lot of people, and widely regarded as one of the best at it’s price point. The size of the community around this scooter was a plus for me - it would be easier to troubleshoot or find parts, and I was also interested in experimenting with the custom firmware options. My first impression of the M365 was that it was powerful and smooth. Interestingly, however, something about the way it turns makes it feel a little less nimble than the GXL. Perhaps it’s the handlebar angle or the placement of the battery, or maybe it just takes some getting used to. In any case, I was pretty happy with it overall!

After about a week on the stock firmware, I decided to try some of the custom firmware that’s available (using the BotoX M365 Custom Firmware Toolkit). I primarily wanted to increase the top speed (thereby reducing my commute time). After some experimentation with several options, I settled on a relatively modest increase of the top speed from 28 km/h to 30 km/h, and I also bumped up the power to the DYoC setting (40165) and reduced the motor start speed to 3 km/h. I wanted to gain a little more performance without putting excessive wear on my motor or battery. I also discovered (to my dissappointment) that setting the max speed higher than about 30 km/h won’t actually work - there’s a separate mechanism somewhere that will reduce the power to the motor and prevent it from going faster. If you want to find out more about how to customize your own m365, read my m365 firmware mod tutorial.

I’ve been using the M365 for about two months now, and overall I’m quite happy with it. It gets the job done for a good price, and it’s fun to ride. And although I’ve only owned it for a couple months, there are many reports online of users who are very happy with it after a year or more. If you’re thinking about buying either of these scooters, I’d actually recommend either one of them depending on your needs. The GXL is probably the cheapest worthwhile e-scooter you can buy right now, and rides very nicely if you’re not putting a ton of miles on it. The M365 is also a great e-scooter at a great price, and is a worthwhile upgrade if you want longer durability and some other improvements. 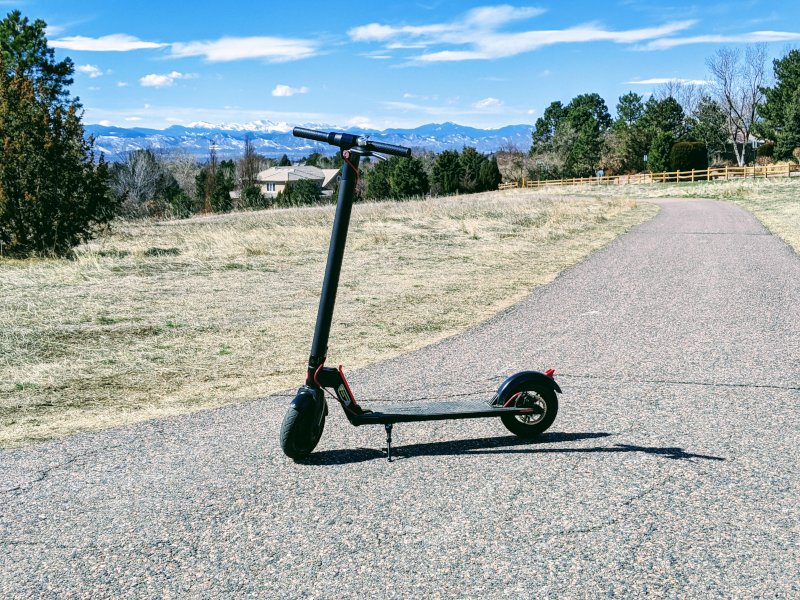 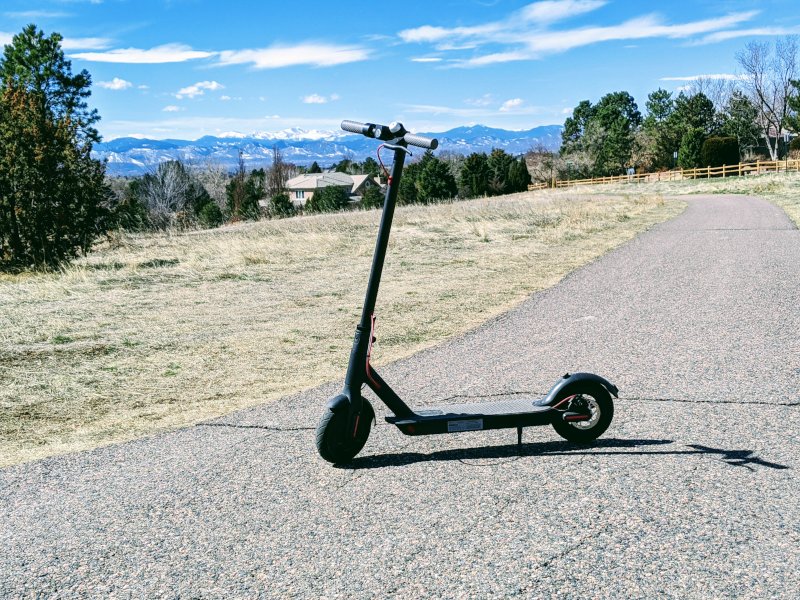 The Xiaomi M365, also known as the Mi Electric Scooter.